How to Ride Out the Pandemic in Comfort? Remodel!

How to Ride Out the Pandemic in Comfort? Remodel! 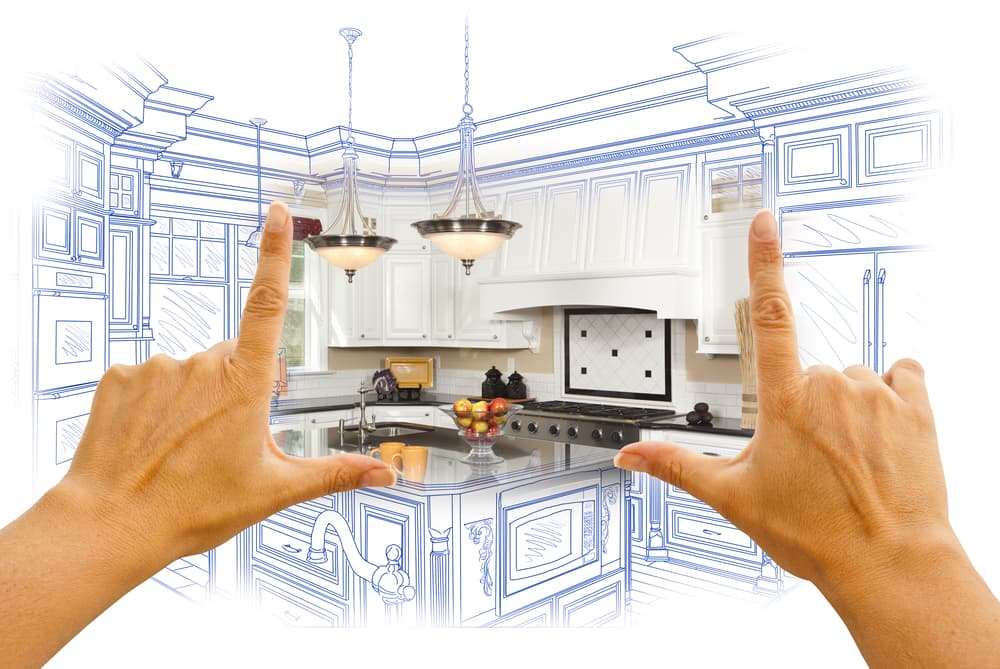 Homeowners are undertaking new projects or adding to ongoing ones—albeit with some alterations. These days, people want home offices for remote work, learning space for online classes, spacious kitchens for home dining, and more space in general in this new, socially distanced reality.

More than half of homeowners who were in the middle of renovations when a global pandemic was declared on March 11 went ahead with their projects, according to a survey from the website Houzz, polling nearly 1,000 U.S. homeowners. Only 1% of those in the middle of a project canceled work. Contractors say that wealthier clients are going ahead with their plans, while those with lower incomes are postponing or canceling their remodeling projects. The outlook for the rest of the year, he adds, depends in large part on whether the pandemic is contained.

In April, 96% of contractors surveyed by NAHB reported fewer inquiries for new projects and 93% said homeowners were pausing their remodeling plans. That’s likely due to health and financial concerns, as well as laws in certain cities and states prohibiting remodelers from working if they weren’t designated essential businesses. However, business began picking up again in April and has continued to do so as more states reopen. The organization predicts remodeling sales will rebound to 2019 levels by the beginning of next year.

Almost 80% of respondents in the Houzz survey said they were “dreaming” about pursuing home projects that would let them enjoy their homes more. Their top priorities were outdoor amenities, new bathrooms, and remodeled kitchens. Nine in 10 of those who dream about improving their homes said they plan to do so after the pandemic subsides.

Before COVID-19, many homeowners were content to use their dining tables, coffee tables in front of TVs, or spare bedrooms as temporary work spaces. But with more white-collar Americans working full time at home, they’re increasingly coveting home offices. They’re seeking more privacy and soundproofing for business calls and video meetings, and more sophisticated technology to support all their equipment.

“If you’re having a video conference, it’s cute when the 4-year-old comes in and wants to go to potty,” says Kathy Fleming, president of a remodeling company in Los Angeles. “But if that’s your normal business routine, it’s not so cute anymore.”

In May, Fleming received seven requests for estimates for home offices—more than she usually gets in a year. A home office can be as simple as a space with bookshelves with a built-in desk, or a more elaborate, executive suite–size room with desks, cabinets, bookshelves, computer tables, and fancy shadowboxes for memorabilia.

The pandemic has changed how people use their homes in other ways. Kitchens are becoming even more of a focal point, says Fleming.

Not only are people cooking more, but many who have young children find themselves setting up makeshift classrooms there as well as entertainment space for hobbies, games, and TV watching.

For one couple, who now find themselves home-schooling their young children, Fleming suggested they scrap their idea of having one large island in the kitchen and install two smaller ones. One can be used for food prep and dining. The other can be reserved for schoolwork, games, and other activities.

But the outlook for the rest of the year is unknown

While it looks like the renovation industry will be spared much of the pain it was expecting, that doesn’t mean it’s all roses.

The remodeling market was slowing down even before COVID-19. The industry grew 4.7% annually in 2019, a little lower than the historic average. That was due to a shortage of homes on the market combined with escalating prices, which has made it harder for many folks to become homeowners. And the widespread economic pain of today could lead to less activity going forward.

However, that could be offset by the pent-up demand from homeowners desperate to adapt their spaces or replace old roofs, windows, and heating and air-conditioning systems.

“You can only put off those projects for so long,” says Fleming. He expects the industry to dip just slightly, remaining basically flat over the next few quarters.

The Allfords, a teacher couple in Pasadena, CA, started a $45,000 home office remodel in late January, when news of the coronavirus outbreak in China made headlines.

As the project continued in February, they were getting concerned about the health implications. The couple decided they didn’t want to stop halfway through the project: they took precautions, including masks and disinfectants, and finished remodeling in June.