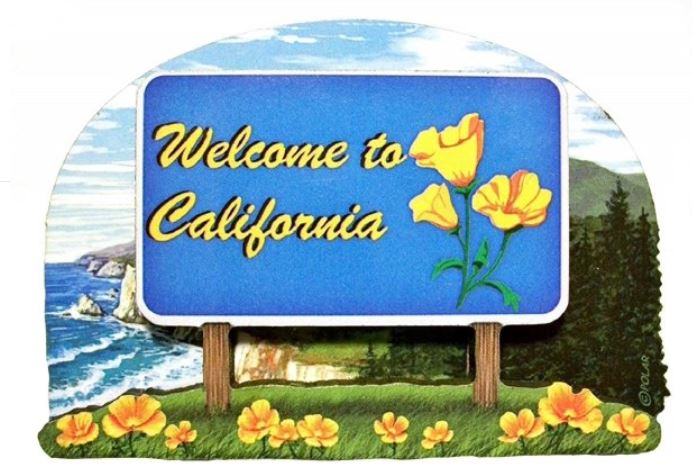 The state’s careful rollout of new rules has left a lot of people wondering. Here’s a breakdown of what we know – and what we don’t know – about how the state is reopening.

As the curve of the novel coronavirus cases in California has successfully flattened, the dialogue has shifted from how to contain the deadly virus to how we may reach a new normal of sorts.

Governor Gavin Newsom has been loosening restrictions at the state level but very slowly. In recent weeks, the governor has announced modifications to the state’s stay-at-home order to phase in the reopening of more sectors of the economy.

California plans to reopen its economy in four phases:

Stage 1: Everyone is either staying at home or a member of the essential workforce

Stage 3: Reopening higher risk workplaces, which require close proximity to other people, including:

Stage 4: Ending the stay-at-home order, which would allow for the reopening of:

What stage are we in now?

Most of the state is in Stage 2. Gov. Newsom said Monday he expects roughly 53 of the state’s 58 counties to be able to move into the second phase now or in the very near future. He did not specify which five counties were not read for Stage 2 reopening.

What businesses are allowed to operate and which aren’t?

At the beginning of May, Bay Area counties loosened restrictions to allow some outdoor businesses, like construction, retail nurseries, landscapers and gardeners, to resume because they were considered lower risk for spreading the virus.

Starting May 8, bookstores, clothing stores, toy stores, florists and other similar retailers were allowed to start doing curbside pickup only. That means no in-store browsing. Manufacturers and logistics operations (like warehouses) were also allowed to reopen May 8, as long as they follow strict new guidelines.

On May 12, the governor released guidelines for counties to reopen shopping malls, dine-in restaurants and some office buildings, as long as they attest to the state that COVID-19 is under control locally. Since May 12, counties have slowly been reopening those parts of the economy, as well as outdoor museums, car washes and pet grooming services.

When will we move into Stage 3?

Gov. Newsom has not yet offered a specific timeline of when he plans to relax more restrictions, but he hinted parts of Stage 3 may come as early as June. In a press conference Monday, Newsom said the state might allow sporting events (without spectators), hair salons and church gatherings to all reconvene as early as the first week of June.

He said specifics on when and how that might happen would come in the next week or so.

What do we NOT know?

Newsom hasn’t fully explained the state’s plan to move into Stage 3, though we expect more answers in the coming week(s). For example, will nail salons be included or just hair salons? Gyms and movie theaters are also both part of Stage 3, but Newsom made no mention of whether or not they’d be allowed to reopen in June.

While there are lots of unknowns about the implementation of Stage 3, the biggest question may be what the Bay Area will do in response. Gov. Newsom has made it clear that localities can decide to move faster or slower than the state’s reopening timeline.

As most of the Bay Area counties decided to move more slowly into Stage 2, it wouldn’t be surprising if they also decided to hold off on the Stage 3 reopenings tentatively slated for June.

Is it possible we move back a stage?

Yes. The state may decide to enact stricter shelter-in-place restrictions if coronavirus cases start to spike.