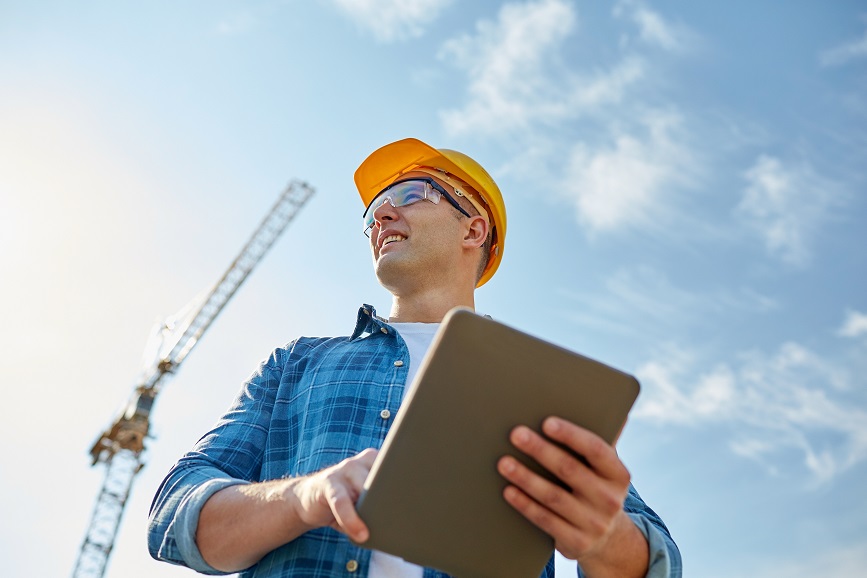 Due to a variety of different reasons, including cost-related, hiring an unlicensed contractor to undertake construction work might seem to be an ideal option, but this is not the case in California. In this state just as it is with other states in the United States, there is a strict law present prohibiting such action from taking place. There are several consequences that a property owner and an unlicensed contractor might face, hence why it is suggested not to consider the services of an unlicensed individual no matter how much experience he or she might have under the belt. Contrary to popular belief, just because an unlicensed contractor has experience, this does not mean you would be in good hands. This is not a guarantee under any circumstance.

The licensing board in California considers the hiring of an unlicensed contractor to be a devious underground economy. This type of contractor is not complying with state regulations in more than one aspect. By not being licensed, it reflects that he or she is not properly trained to undertake any type of professional-related work. Any mishap that takes place could cause severe damage. There is an abundant number of unlicensed contractors in California who have lost time and money after undertaking a job, as they ended up not getting paid as specified in the verbal contract they had with their respective clients. No matter how much they beg, these contractors will never see a dime coming out of their clients’ pockets. The reason is due to not being able to take clients to court because they were not licensed in the first place. Being an unlicensed contractor is definitely a risky “profession” that is not worthwhile. It is best for them to go the extra mile and undertake all the necessary steps to become licensed and thus feel more assured that their services will be taken seriously.

Consequences for Undertaking Work as an Unlicensed Contractor

Unlicensed contractors cause public harm and undermine the economy in the state of California and the profession itself. For these reasons, there are severe penalties being enforced to put a halt to this type of activity. A contractor without a license might end up being charged with a misdemeanor accompanied by a jail sentence of up to six months and a fine of $5,000. Administrative fines might also be faced by an unlicensed contractor, which could range from $200 to $15,000. The government always goes after their money to teach them a lesson, hence why the high fines. Felony charges may be faced by those unlicensed contractors who lie to their clients by informing them that they are licensed and thus are more than equipped to undertake the job at hand, or if he or she conducts work in an area that has been announced to be either a state or federal natural disaster.

Property owners play a part in the underground economy when they opt to hire an unlicensed contractor; thus, they also might suffer consequences. The property owner can find himself in hot water due to not complying with OSHA safety regulations of California. In case an unlicensed contractor has an employee who ends up being injured in the property owner’s space, this individual could file a lawsuit against the homeowner due to violating the law of hiring a contractor without a license. There are numerous individuals who thought their homeowners’ insurance would aid them in their legal matters, only to find out this was not the case. There is no way insurance would be able to help you if the accident that occurred revolved around an illegal situation.

The state licensing board has implemented more than a handful of strategies to place a halt to this type of practice. They have put into place several sting operations in California in order to identify and find unlicensed businesses and contractors who are hurting the economy with their illegal practices. The LEVEL program was put into place to aid state agencies in prosecuting them. It has been noted that government agencies are concerned with the type of work unlicensed contractors are providing. Since they have not followed the steps required to become licensed, it is more than likely they are providing inferior work; thus, they might be placing property owners in great financial risk.

How to Select the Adequate Contractor?

As you can conclude, it is of vital importance that you choose a licensed contractor. Now, just by asking a contractor if he or she is licensed is never sufficient, as you might hear untruthful information that could cause severe consequences to arise sooner than later. The Contractors State License Board (CSLB) has introduced the best practices to follow to ensure one is hiring an adequate contractor. As it mentions, it is important to verify if a contract is licensed by checking their photo and license identification. By visiting the Contractors State Licensing Board’s official website, you can find out if the license of the contractor is current and in good standing. This board also recommends that you avoid paying in cash, provide more than 10% of down payment, and paying for work that has yet to be conducted. Before hiring a contractor, multiple bids should be received, and a written contract should always be present when you have selected a contractor. It is also recommended that you request references. A licensed contractor will have no issue in providing you with this detail. To play it even safer, go ahead and read the online reviews that the contractor who has caught your eye has garnered from past clients. By doing so, you can get a better idea of who you are going to be dealing with. In case you encounter an unlicensed contractor, do not opt to remain silent. It is crucial to report him or her on the CSLB’s official website. By doing so, you will prevent yourself and other people from getting into legal matters.

The Importance of Acquiring Legal Aid

Hiring a contractor is not something you should take lightly. It is a big deal, especially if the work at hand involves a space that is of vital importance to you, such as a house. It will be a good idea to acquire legal aid to draft or review the contract. Contrary to popular belief, opting for this is not on the expensive side. It is quite affordable. It is always better to prevent than lament.

Hiring a Contractor Should Not Be a Headache

If you take the aforementioned into consideration, hiring a contractor will not turn into a headache, which often tends to be the case for numerous individuals in California every year. If you stop to think about it, hiring a licensed contractor can save you time and money, as well as save you from getting involved in legal issues, in the long run, making it the smart option to select for any up-and-coming project.

For any questions or to schedule a roof inspection, contact us today!